Adam Pollack, Owner/Author, is a member of the Boxing Writers Association of America, a boxing referee and judge, a former boxing coach, and an attorney living in Iowa City, Iowa.

Adam was a guest lecturer on the career of John L. Sullivan for the Whitehall lecture series at the Flagler Museum in Palm Beach, Florida, and also an interviewee in the documentary film on James J. Corbett, The Gentleman Prizefighter, which was narrated by Liam Neeson. 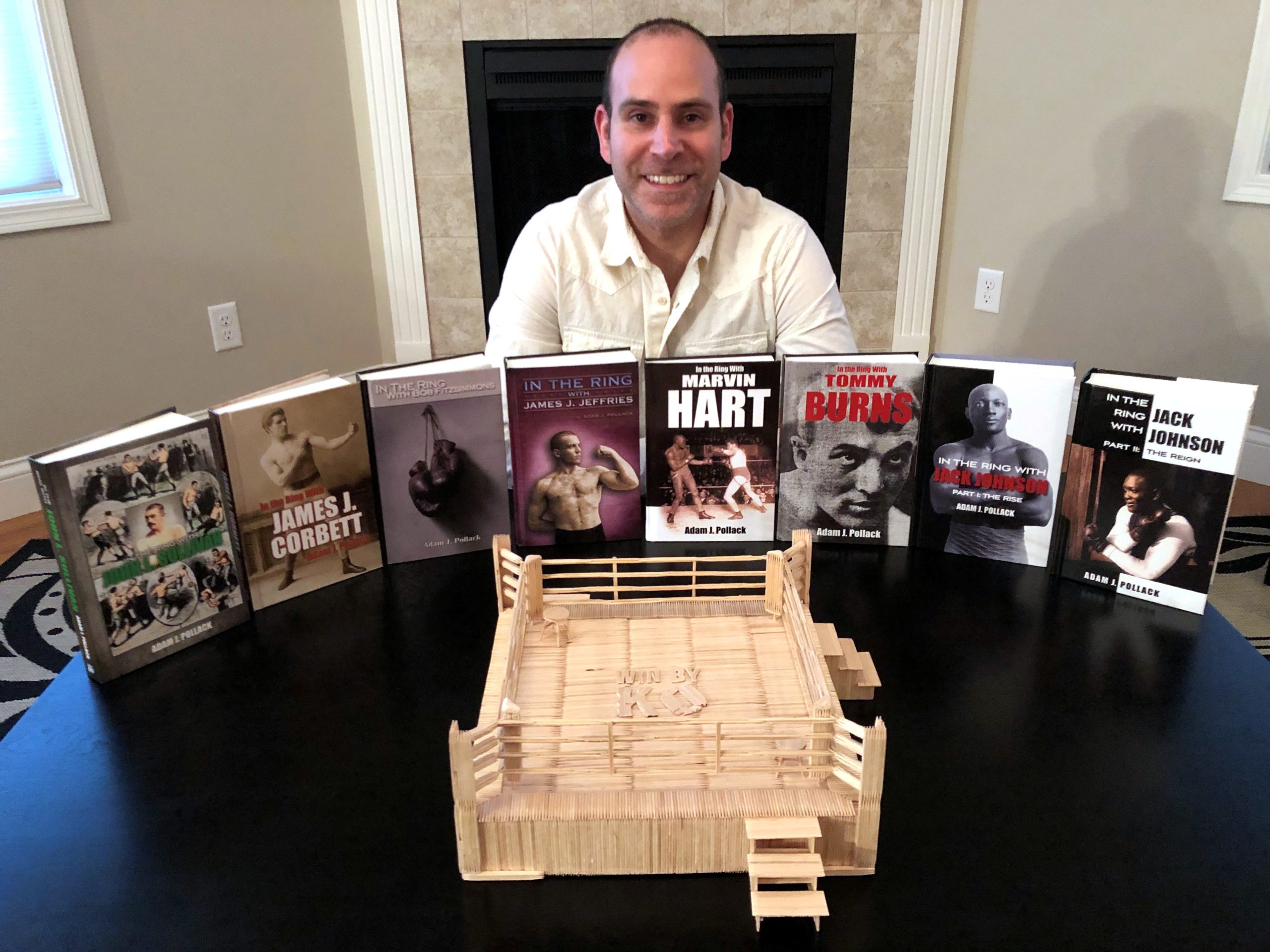 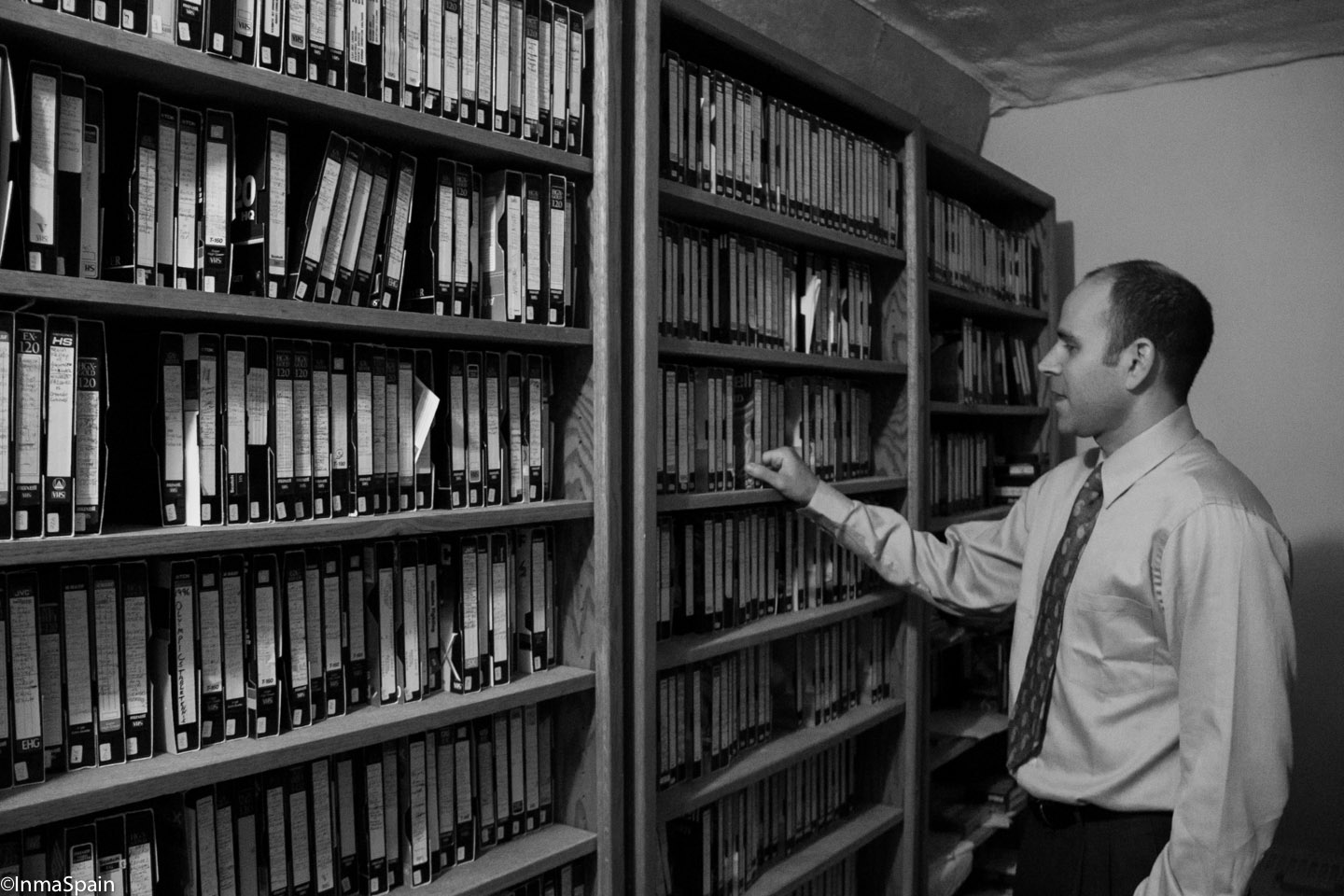 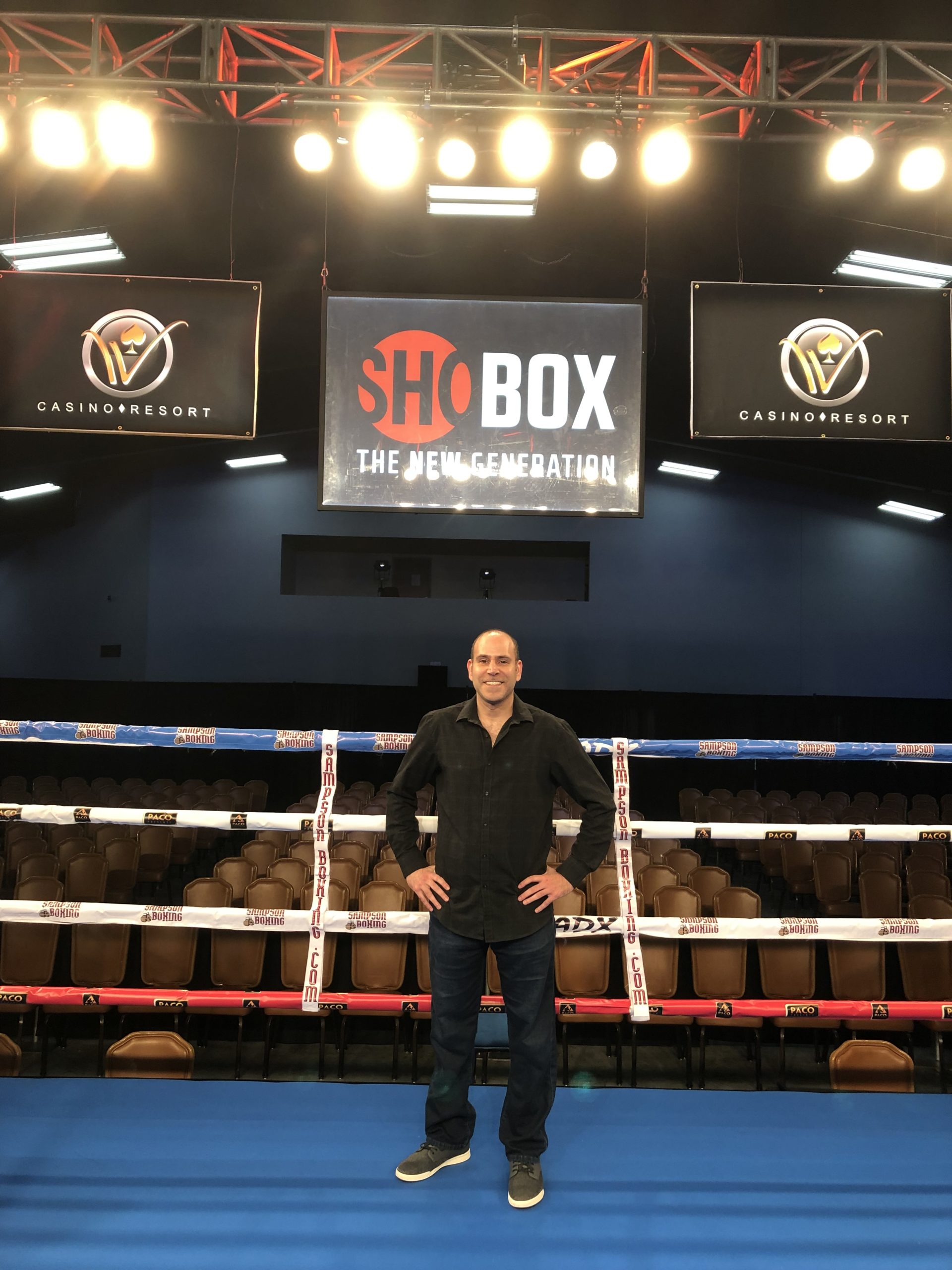 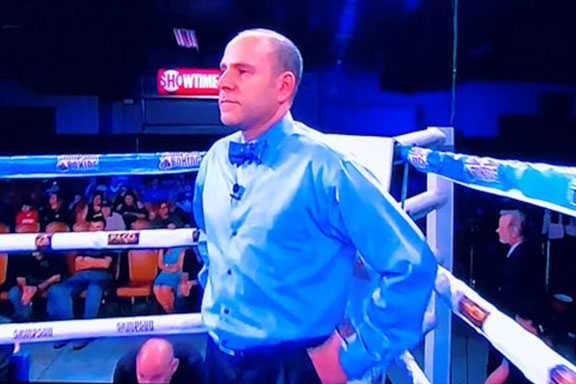