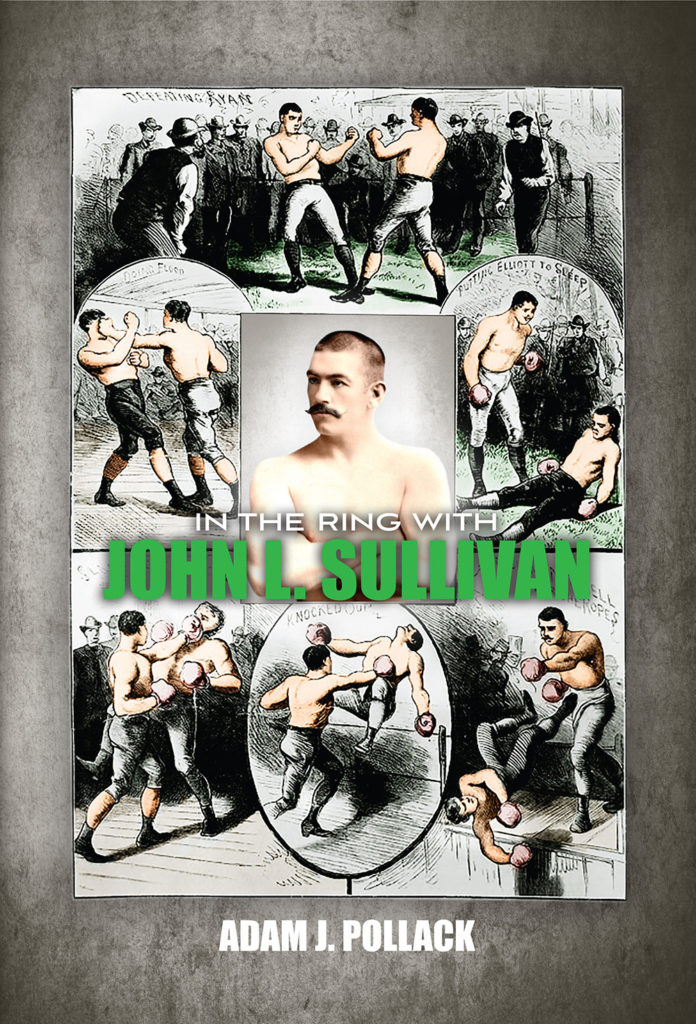 In the Ring With John L. Sullivan

John L. Sullivan was so special that he made gloved boxing, the type of boxing we watch today, a popular national and international money-making sport. He was the man who started gloved boxing on its path towards acceptance in the sporting world as the form of fighting that could determine a true champion. He boasted that he could knock out anyone within 4 rounds, and he was good enough to do it; inspiring awe in all those who saw him. John L. Sullivan was the world’s first sports superstar.

Still, in order to convince skeptical old-school fight purists of his right to be called champion, Sullivan occasionally had to engage in bareknuckle contests under the traditional London Prize Ring Rules. The only problem was that fighting, and especially bareknuckle fighting, was illegal.

Review from The USA Boxing News.

One of the best boxing biographies I have ever read

This is a incredible book which goes into detail the workings of this great fighter. I couldn’t put it down!