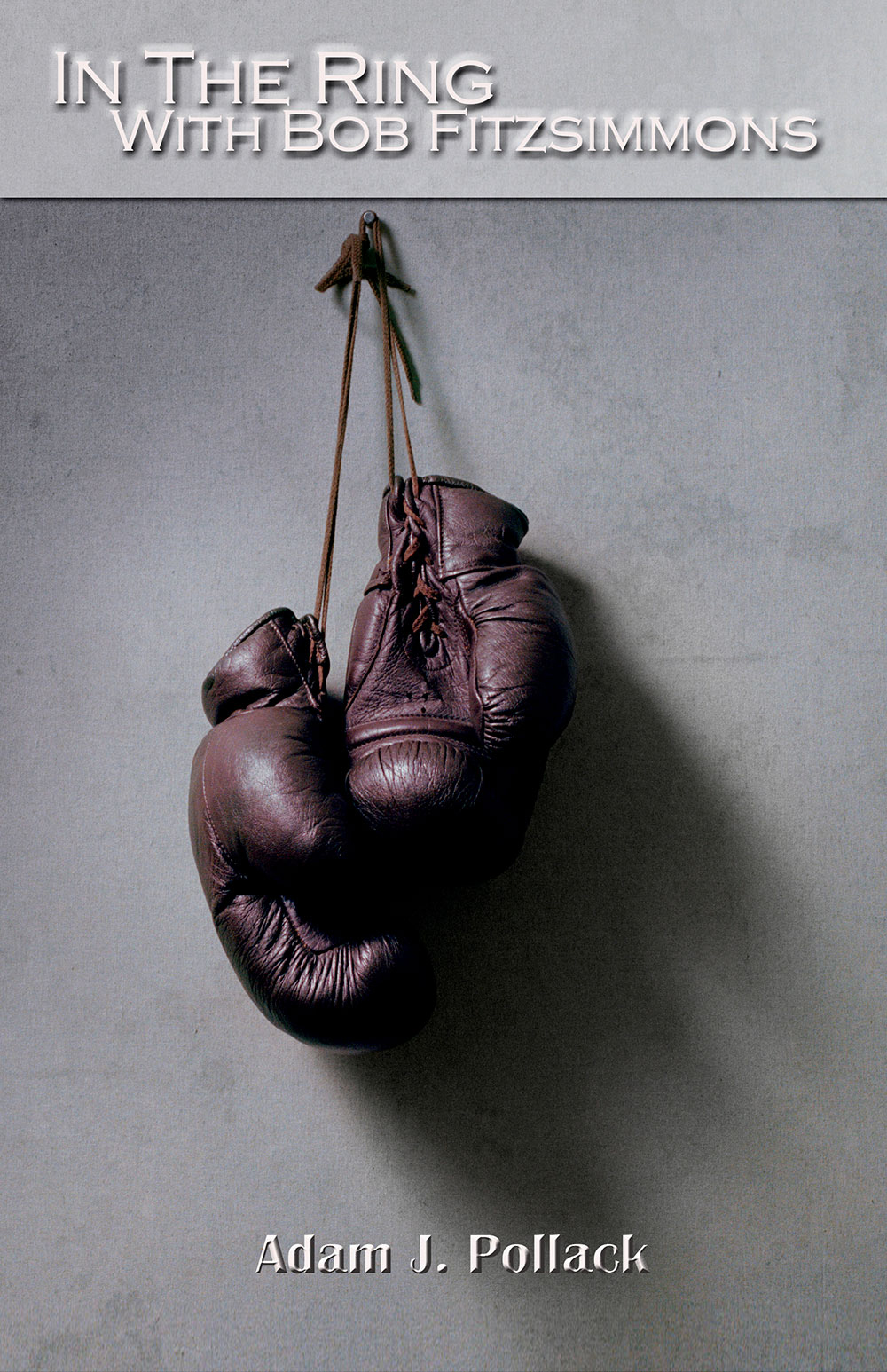 In The Ring With Bob Fitzsimmons

The book also includes stories of fixed fights, conspiracies, legal battles, trials, threats of violence and imprisonment made by governors, judges, and militiamen, and verbal jousting, taunting, boasting, and even physical confrontations between Bob Fitzsimmons and James J. Corbett.

Excellent Addition to Boxing History !!!
I am a long time boxing historian and feel compelled to say that Mr. Pollack’s book on the legendary former champion is outstanding. His exhaustive research and attention to detail have served to bring this old time champion to life. I learned much about Fitz along the way and highly recommend it to any boxing fan !!!

A book worthy of a great champion

Adam Pollack is writing THE definitive book on each of the World Heavyweight Champions in terms of their in-ring work and the way that the press and the public viewed the men in their day. These books are pure history.

The book is very detailed with newspaper accounts of the fights and interviews with the fighters from the day (multiple accounts of each fight from the important newspapers of the day). Some very nice rare photographs are included as well.

In this book, we look at Bob Fitzsimmons, a man who was a masterful boxer and won the world title in 3 weight classes (middle, light heavy and heavy) back in the day when doing this really meant something.

I will advise that the reader who is looking for the normal biographical accounts of the fighters (as in their family life, outside interests, any gossip etc) will be advised to look somewhere else. The author generally sticks to the training and the fights when discussing Fitzsimmons with minimal background (to be fair, we are talking late 19th century so difficult to get good honest accounts). In my opinion, this makes the book better as it is essentially pure boxing talk.

Very impressive effort by Mr Pollack, am looking forward to the rest of his books which are sitting on my bookshelf!